I love meet with COUPLE and others

We might both find that our encounter might be beyond expectations and it will become over years a precious memory. I know how to please you

Sex for money in Jijiga | Babes on REUNIONEU

This is the first in a series of blogs exploring the status of displaced adolescent girls--an extremely vulnerable population. Sheder refugee camp is an hour and a half outside of Jijiga, the regional capital of the Somali area of Ethiopia. The road to Sheder is rocky, and along the way we passed sheep herders, camels, picturesque one-room stone houses and other homes shaped like wigwams, but constructed of what seemed to be layers of heavy cotton and tarpaulins.

The camp itself is home to 11, refugees who have fled conflict and famine in Somalia and, with the support of the Ethiopian government and the international community, live with greater stability, but much poverty. The camp and surrounding area have different types of homes, most made of mud, stone and swathes of cloth over the roof. As we drove up to the camp, we passed some refugees who looked weary as they moved about their business, but there were also many children who waved at our vehicle and eagerly awaited us, the new visitors in the camp.

When we arrived at Sheder, Jennifer and I were told that the girls had been waiting for us from the very start of their school day, ever since they were told that there were women coming who wanted to speak with them and learn about their lives. Accompanied by a local young Somali woman interpreter, we were ushered into a cinder block classroom where 10 girls, ages 10 to14, sat on plastic chairs, with their legs swinging and their big eyes following us.

Each girl wore a pristine white head scarf and a colorful long dress. After spending days listening to government representatives, UN officials and international aid workers describe the greatest needs of refugee adolescent girls, we heard from the girls themselves. 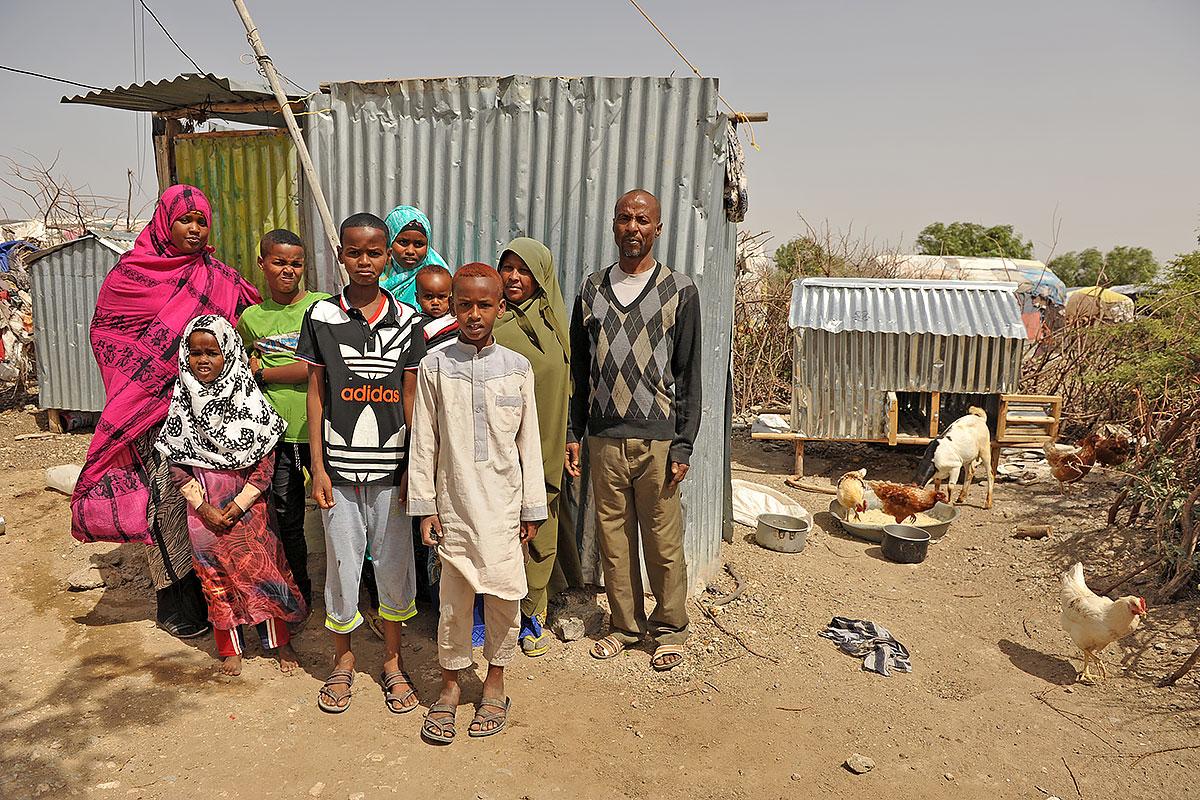 Over the course of the next several days, girls conveyed—through conversations, photos and drawings—an enormous drive to move forward with their education and life aspirations. One said she wanted to become a doctor, and another, a physicist. We were impressed and moved by their courage and motivation to make these goals a reality. Our visit to Ethiopia was the first of three field research trips for our new initiative focused on displaced adolescent girls.